Applied DISC – how to write for different audiences

Our firm uses the DISC behavioral approach in almost everything we do. We teach teams to understand their own natural communication styles and to adapt when they are communicating with those who have different observable styles. We use DISC in sales training classes, in selecting our own team members, and in helping others resolve conflicts. It is a tool (which regularly involves exercises with crayons) that aids us every time we attempt to share or explain financial statements or tax returns. 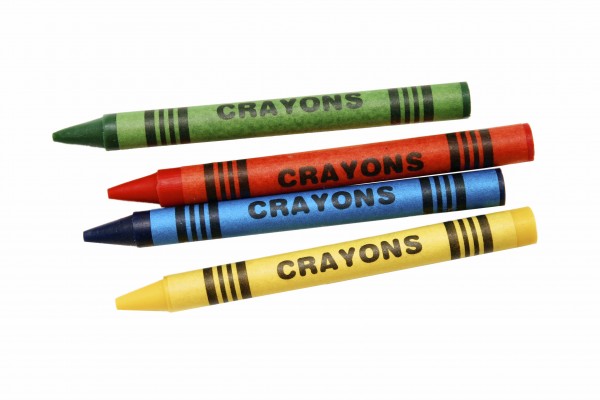 But DISC is also a valuable aid for writing. Once you … 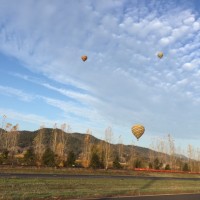 It is amazing how much you can take for granted. Over time, as you go about your daily chores, driving hither and yon, rushing to work and back again, you stop noticing.

The first time I drove up highway 29, my heart skipped a beat. I was bursting with joy. I could barely believe my good fortune at having a chance to work in a magical place like this. But that was 8 years ago. I have traveled thousands of miles since then, met hundreds of people, consumed loads of grits, tasted some incredible wine, and learned to pronounce Gewurztraminer (sort …

When it comes to software, design matters.

Automated business solutions are readily available for the wine industry.  They range from Accounting software to CRM, Point of Sale, Wine Club, Production, Harvest Management, and eCommerce solutions. Some are focused on ease of use while others are focused on depth of features and customization capabilities.  Depending on the business problem you are out to solve, you might be swayed by one aspect of the software more than others. For example, no matter how well designed,  a difficult to use Point of Sale solution would not be a wise choice for a winery tasting room. The choices get more complicated …

Currently, I do not watch a lot of television.  With 100 channels available, I frequently cannot find a single thing interesting to watch.  However, I have found a guilty pleasure — a sequin among the remnants, if you will — in the so-called “Reality TV” category of entertainment.  I confess here and now that I like to watch Project Runway.

No, I don’t look like anything Heidi Klum (I am way too short and have long since lost my …

Congratulations to the San Francisco Giants baseball team for winning the 2012 World Series!  It’s a special accomplishment that requires much more than luck. Winning at a team sport depends on a number of factors:  great players, successful execution, and teamwork to make it all come together.

Recently, one of my friends posted a comment on a popular social media site lamenting the impending removal of an orchard of aging Gravenstein apple trees that was adjacent to her property.  Her comment expressed her sadness that the orchard was being removed to make way for “yet another vineyard”.  While I, too, have a sense of loss every time I see a Gravenstein orchard being removed, I do not feel that a vineyard is a bad result.

Well, not exactly.  Mackie (aka Rowdy MacDuff), the sweet Scottie puppy who came into my world on May 31st of this year is now a “teenager” and, boy, do I have a whole new level sympathy for the parents of real teenagers.

All of a sudden, Mackie no longer knows own name.  He also appears to have developed a selective deafness.  If he is not the first one fed, he will immediately and loudly start playing hockey up and down the … Fast forward to May 31st and I am driving to the Sacramento airport after work to take delivery of one small black Scottish Terrier boy.  At 10:15 pm, I arrive at cargo and …

The role of government

Well..the supreme court decision to uphold the health care act has been decided and many of our peers have been commenting on the tax issues. I, personally, thought the decision would go the other way.  It’s one thing to require taxpayers to buy something from the government, like Medicare, but quite another to require citizens to buy something from private, for profit, companies. As usual some of my peers are missing the big picture by commenting on all the tax issues. In my humble opinion, we have been witnessing a continual expansion of government power …